Take comfort food to a whole new level with Caramel Apple Baked Donuts. Cinnamon coated apples and real applesauce are baked right into these sweet treats. Though tasty straight out of the oven, a caramel glaze sends them over the top! These are donuts that you can feel good about serving your family as they are gluten free and contain absolutely no refined sugar.

The day has come. The day that I must put my sweet little boy on a school bus and send him off into the big, big world. The first day of kindergarten is here, whether I’m ready for it or not. Wasn’t he just in diapers? How did we get here so fast?

I’ve fearlessly done many things that would scare the pants off of most people. Repel into a cave in Mexico? Peace of cake. Navigate the chaotic streets of Morocco? Easy peasy. Jump my horse over a 4’9″ fence? Walk in the park. But put a kindergartner on a bus? A BUS?! Quite possibly the most anxiety inducing, stressful, emotional moment of my life. 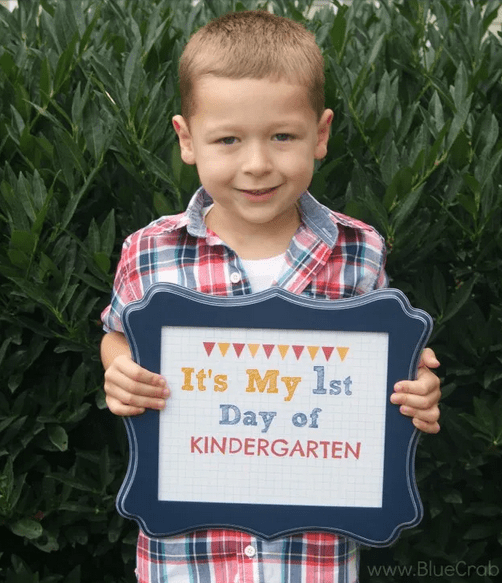 I sent my little man off with a hug, a kiss, and a dinosaur tattoo. Yes, that’s right- a tattoo, and here’s why it was probably the most important thing he took with him that morning. Have you ever read “The Kissing Hand” by Audrey Penn? It’s about a little raccoon that’s nervous to start school. His mom gives him a kiss on his hand that he can turn to whenever he’s feeling afraid or lonely.

This book has been on heavy rotation this summer during our bedtime reading routine. I loved the idea of sending him to kindergarten with something that would be comforting and remind him of home. However, being a typical 5 year old boy, kisses just too mushy-mushy to be cool. So, I put my super-mom thinking cap on and came up with the dinosaur tattoo idea. On the first day of school, we both wore matching dinosaur tattoos. It was our little secret, and he could look at his tattoo whenever he was feeling nervous, just like Chester the raccoon in “The Kissing Hand”. 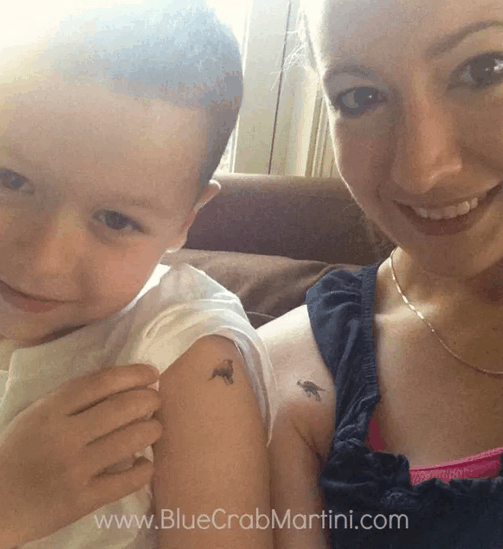 I anxiously counted down the hours and minutes until he arrived home from his first day of kindergarten. As any mother does, I couldn’t help but feel anxious. Was he making friends? Did his lunch stay cold enough? Were the big kids being nice to him? At times it felt absolutely overwhelming!

When I feel stress getting the best of me, I often turn to my kitchen for some relief. On this all-important day of days, I felt the need for comfort. For me, for my son when he returned from school, and for our family. Since donuts are one of my son’s favorite treats, I decided to try my hand at making some at home. I pondered for awhile on what kind to bake, before settling on apple cinnamon donuts with a caramel glaze. Keeping my hands busy in the kitchen was the perfect distraction for this nervous momma!

Soon, the sweet scent of apple donuts filled my home and before I knew it, it was already time to meet the bus! I headed out to the bus stop and waited… and waited… and waited. Finally, after what felt like an eternity, I saw that yellow bus crest over the hilltop. I held my breath. The story of his first day would be written all over his face. My heart skipped a beat. Then I saw his blue eyes shining and a huge smile plastered on his face. Success! 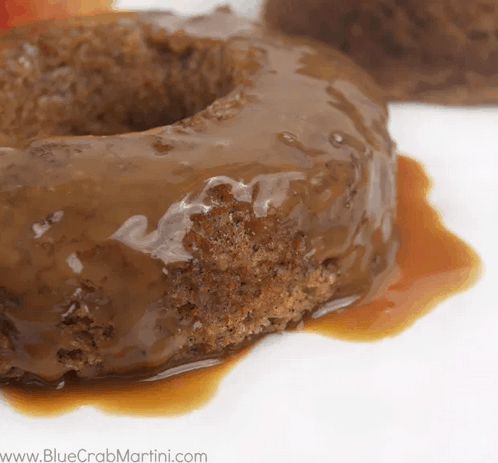 On the walk home I eagerly peppered him with questions about this first day of kindergarten, but all he would share was that recess was cool, he loved the hula hoop game in PE, and that he was staaaaarving! His eyes lit up when I showed him the donuts I had baked that afternoon. One bite and all he could say was “yummmm”!

Over the course of that evening, bits and pieces of his first day slowly spilled out. I learned that he made friends, he loves his teacher, and that riding the bus was really exciting to him. When I asked if he had to look at his dinosaur tattoo while at school, he said “only twice mommy, but it really made me feel better”! My heart pretty much melted right then and there into a giant puddle of mush.

Not only was he able to conquer this big day, but so was I. In my own way I was able to comfort him throughout the day with the dinosaur tattoo, and again when he arrived at home with a special homemade treat. I realize that we’ve reached the point where I will no longer be able to hug away playground scuffles or kiss every bruised knee. But I’ve learned that I can be there for him in other ways, and that comfort is something that can be dished up in many forms. Sometimes it’s a dinosaur tattoo, and sometimes it’s a donut. 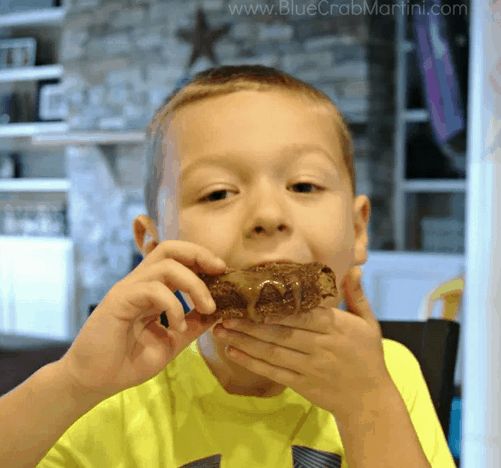 DIRECTIONS:
1. Preheat your oven to 400*.
2. Toss the chopped apples with the melted butter and 1 tsp of cinnamon. Place into a single layer on a parchment lined baking sheet. Bake at 400* for 15-20 minutes, until lightly golden brown.
3. Meanwhile, in a large mixing bowl, combine the dry ingredients.
4. In a separate bowl, whisk together the wet ingredients.
5. Next, make a well in the bowl with the dry ingredients and slowly add in the wet ingredients. Mix only until combined.
6. Gently fold in the baked apple pieces.
7. Lightly oil a non-stick donut pan (I used a little bit of coconut oil). Then, using a spoon, carefully fill each section of the pan about 2/3 of the way.
8. Bake for 10-12 minutes at 400*. Let cool completely before topping with caramel sauce. Store in an airtight container.

For the Caramel Sauce:
I really love the paleo caramel sauce recipe found on Living Healthy with Chocolate. This recipe uses coconut sugar and coconut milk instead of traditional caramel ingredients- tasty and healthy! Of course, you can use any caramel sauce recipe that works for you. Just be sure to make enough of it to cover the donuts because they are sooo good smothered in sweet caramel sauce, yum! 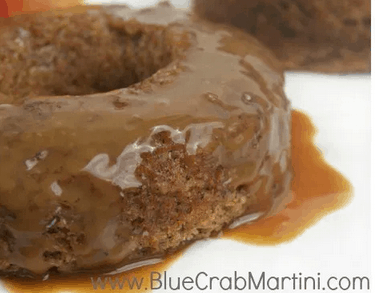 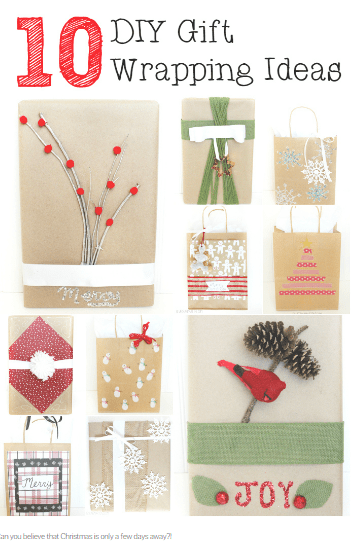 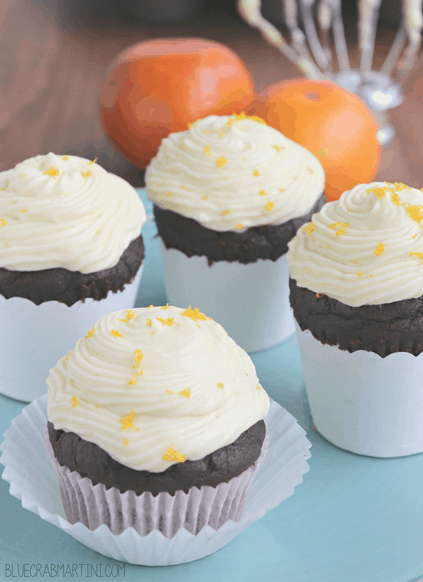 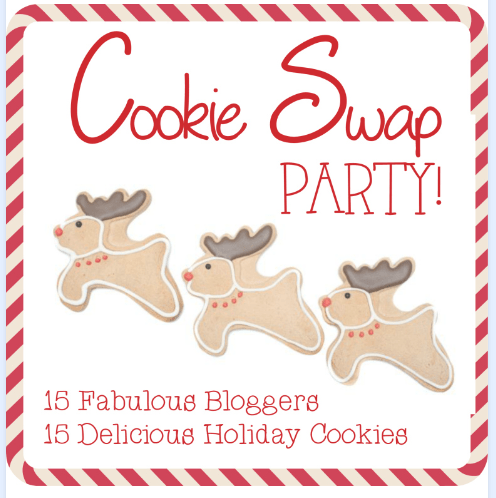 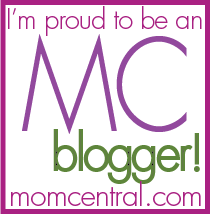 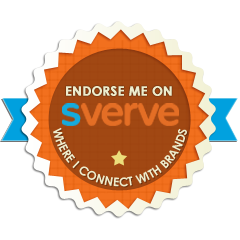 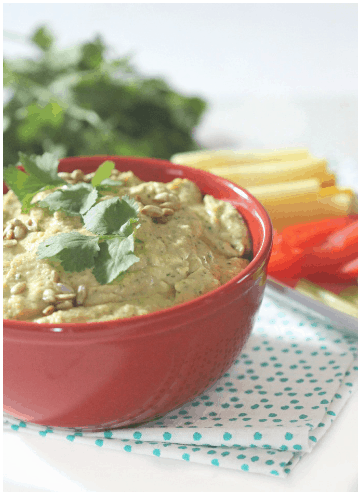 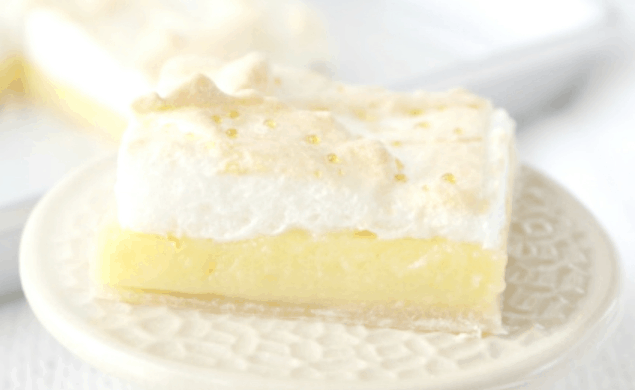 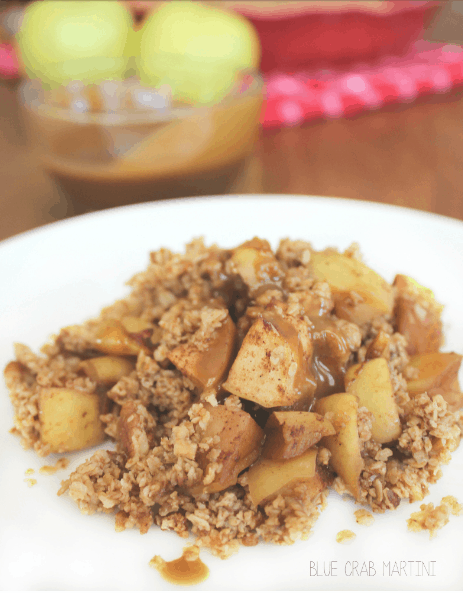 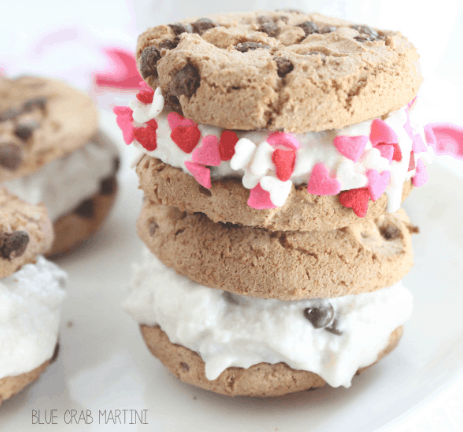